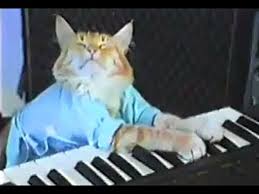 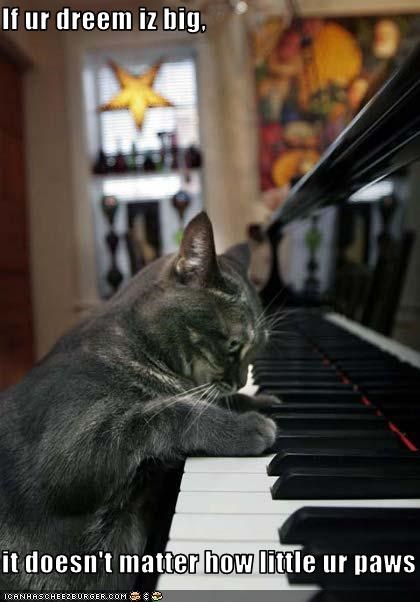 Ellen Warkentine is a composer, writer, and theatre artist who lives and teaches in the LA area. Her work as musician and ensemble member with Four Larks Theatre in Melbourne, Australia and San Francisco, CA has received critical acclaim in “junkyard opera” adaptations of Orpheus in Summer of 2010 and The Master and Margarita in 2009. Along with Four Larks artistic director and collaborator Mat Sweeney she is recipient of the 2012 Melbourne Greenroom Award for Best Music Composition in an Independent Production for her work on The Temptation of St Antony. LA Weekly chose LOLPERA as its “Pick of the Week” in October 2011 praising its “smartly composed score and an underlying confidence in human intelligence.” She has also written music and performed in a variety of shows in the LA area including Best Little Hoard House in Texas (2013), Grease 2: The Deleted Scenes, and Anne: The Missing Pages for the Upright Citizen’s Brigade “Quick and Funny Musicals” series (2012). Postmortem America: Political Burlesque (2012), Alive Theatre’s Eddie (2010), Four Clowns (2010) and The Garage Theatre’s Terror at the Pike (2011), Space Pandas (2010), and Measure for Pleasure (2010), and Urban Theatre Movement’s production of The Elephant Calf (2009). Most recently she has been composer and musical director for Balboa Amusement Company Orchestra, composing original scores for “Nosferatu” and “The Artist” screened at the Long Beach Cinemateque (2013.)

Andrew Pedroza is a writer, actor, and vocalist in the LA area. He is singer and songwriter for Long Beach-based band Mr. Moonshine. He is a recent graduate of CSULB with a BA in film. He originated the role of Dreamer Cat in LOLPERA (Hollywood and NY Fringe Festivals, 2012) and has starred in several productions, including The Incredible Design of Jenny Chow (Long Beach Playhouse, 2012), History of the Devil (Garage, 2010) and Peron in Evita (Cal State Long Beach, 2009). His passion for the arts has led him to various projects including film acting (Shock Attack, 2013) art department work in film (Death and Cremation, 2009), as well as his own musical projects. LOLPERA is Pedroza's first written work as a librettist. His collaboration with co-writer Ellen Warkentine continues onward and beyond! So look out world, we are coming to get you! Literally.

Special thanks to LOLPERA's amazing directors and creative collaborators, Jessica Variz and The Garage Theatre (2010, 2011) and Angela Lopez (Fringe Festivals, 2012), and a cast and crew of amazing friends who have become part of the LOLPERA family and have made our dreams come true! And of course... to Teh Internets, whose collective genius unfolded into an epik adventure that only an opera could contain.